A freelance writer and blogger who has spent 30 years in library service. A ghost hunter at heart and a lover of the macabre. I'm a writer of plays, monologue, and poetry for community theatre. Most importantly, be positive and love life.

The Doyarchu
2 weeks ago Leave a Comment by theatreguy6996 Uncategorized

When I hear someone mention “water dog,” I immediately think of a bird dog.  Hunting dogs love water.  I had […]

What is your biggest fear or phobia?  Mine is water and clowns or worse, clowns in water.  I think I […]

Cryptozoology is the study of creatures believed to exist but have not been proven to officially exist. Cryptids are the […]

Fertility Customs
2 months ago Leave a Comment by theatreguy6996 Uncategorized

The time between the beginning of spring and Beltane is the time of fertility. Farmers are very familiar with the […]

A Storm Is Brewing (a poem)

A storm is brewing is poem about the turbulent thoughts that goes through a person’s head who have bipolar disorder.  […]

Give Me Three Wishes
March 16, 2021 Leave a Comment by theatreguy6996 Uncategorized

Give Me Three Wishes

When I think of Leprechauns, I think of an annoying character in a cereal commercial, a bad Jennifer Aniston movie, […]

Design Like You Give a Damn – Violence Prevention Through Urban Upgrading 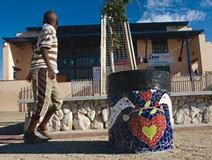 Design Like You Give a Damn – Violence Prevention Through Urban Upgrading

Originally posted on DESIGN AND INNOVATION:
Khayelitsha, a township of cape Town, South Africa, was established in 1985 during the apartheid era.…

How The World Celebrates Spring
March 14, 2021 Leave a Comment by theatreguy6996 Uncategorized

How The World Celebrates Spring

Spring is probably my favorite time of year. The feeling of freshness in the air, rain cleansing my soul, the […] 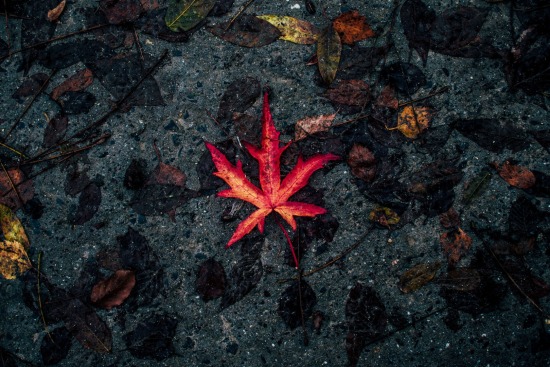 Originally posted on Fantastic Focus:
She barely recognized him.‘Hey you,’ he said.His white skin touched her couch. He smiled, the same…

Why Valentine’s Day?
February 12, 2021 Leave a Comment by theatreguy6996 Uncategorized

I frequently hear people complain about Valentine’s day, yet they participate in this holiday’s rituals. We all know that Valentine’s […]

Swallow (2019), horror and the bathroom scene 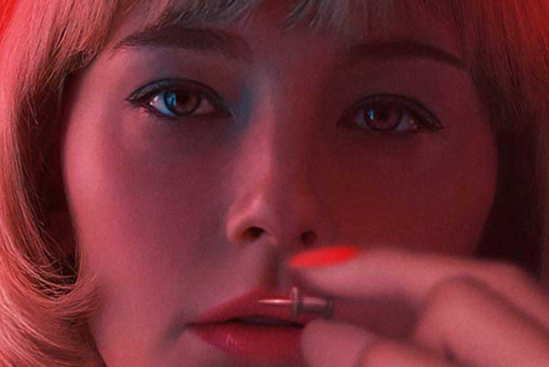 Swallow (2019), horror and the bathroom scene

Originally posted on Fantastic Focus:
Swallow, written and directed by Carlo Mirabella-Davis, is a beautifully stylized movie, about Hunter, a young,…

Imbolc is an Irish celebration beginning on the evening of February 1st and continuing through February 2nd.Imbolc was derived from […]

Near Death Experience
January 25, 2021 Leave a Comment by theatreguy6996 Uncategorized

A few years ago, I died. I went into the hospital with chest pains. The doctor decided to do a […]